Welcome to Roots’ School of Theatre’s Youth Broadway Camp for performers in grades 1st-9th! This camp is special because we limit it to 16 performers to ensure quality instruction and individual attention for each singer. All performers in this camp are guaranteed solos either by themselves or in a small group as well as more singing & dancing with the entire group! 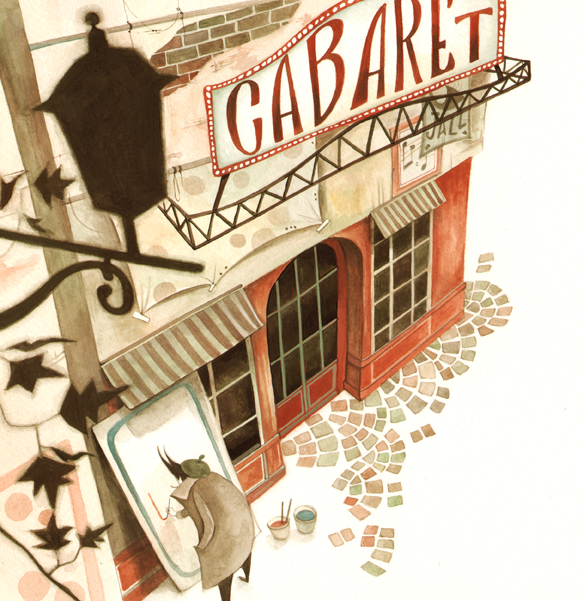 This winter we are going to be performing a cabaret style show, with songs from all different musicals! All performers will participate in both an opening and closing number that includes choreography & singing, as well as a solo, duet, or small group number that they will perform along with a karaoke backing track.

There will be two performances on Friday, December 31st. (5:00PM, and 6:00PM). (You do not need to pick up your student until after the performances have ended on Friday)

WHAT TO BRING EACH DAY:

Auditions will be held during the first day of camp on Monday, December 27th and each performer will be assigned a solo, duet, or small group number to work on throughout the week along with the opener and closer.

You are allowed and encouraged to bring an outfit or costume that you feel works for your performer’s individual or small group number.

Meet the Director of our Winter Break Broadway Camp: 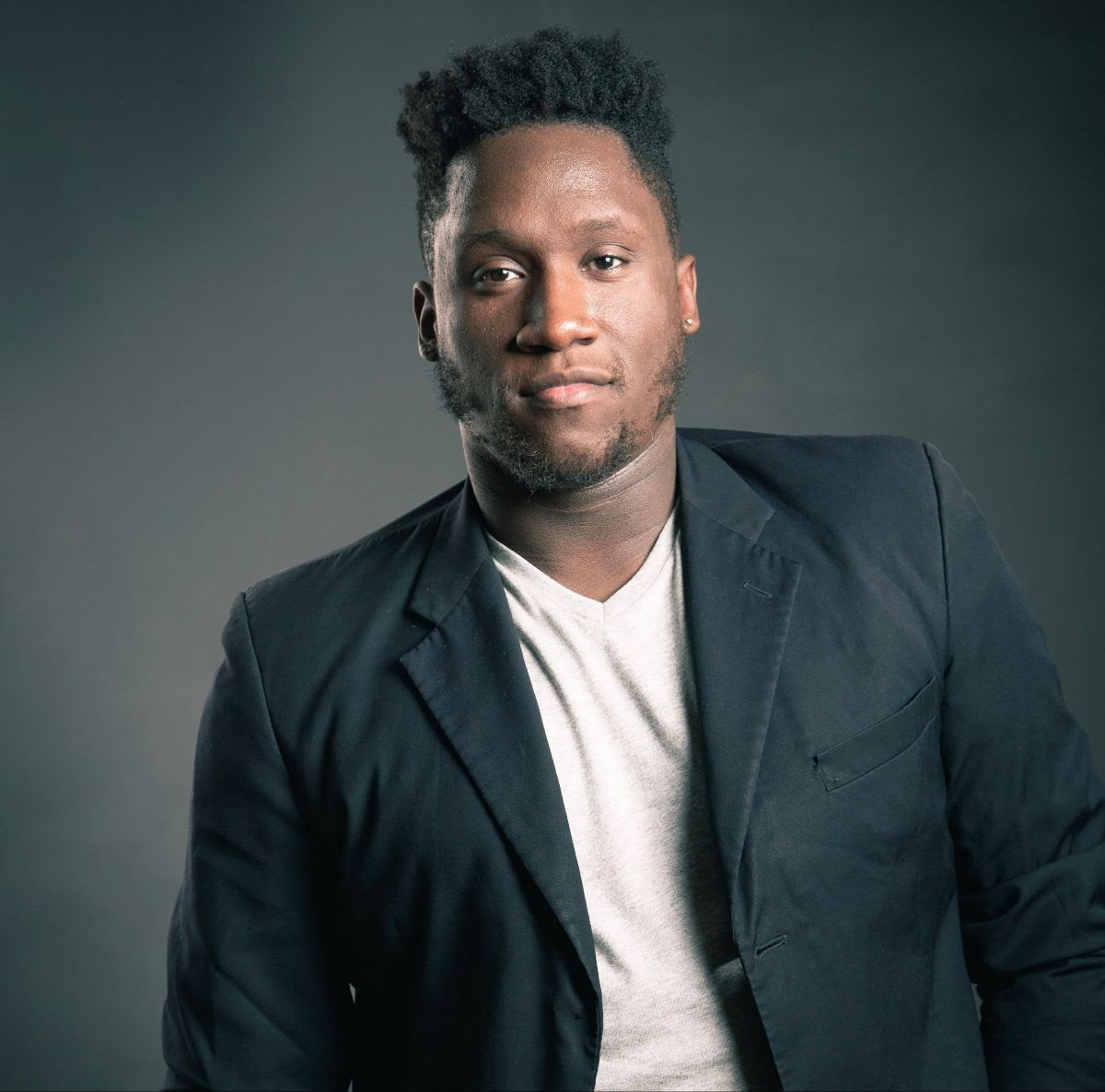 Brad Thompson (Winter Camp Director/ Summer Program Director/ Voice Instructor): is native of Indianapolis and is a graduate of West Coast Baptist College with degrees in Music Education and History and a master’s degree in Music with an emphasis in Piano Pedagogy and Performance from George Mason University. He has registered countless hours, in undergrad and beyond, of vocal instruction. He has been the music director for performances such as Scrooge, The Music Man, Beauty and the Beast, and has performed with the Indianapolis Symphony Orchestra and the Indianapolis Men’s Chorus. His most recent performance was with Footlite Musicals as Warner Huntington III in Legally Blonde. Singing is like air to him and he considers it a privilege to share what he knows. 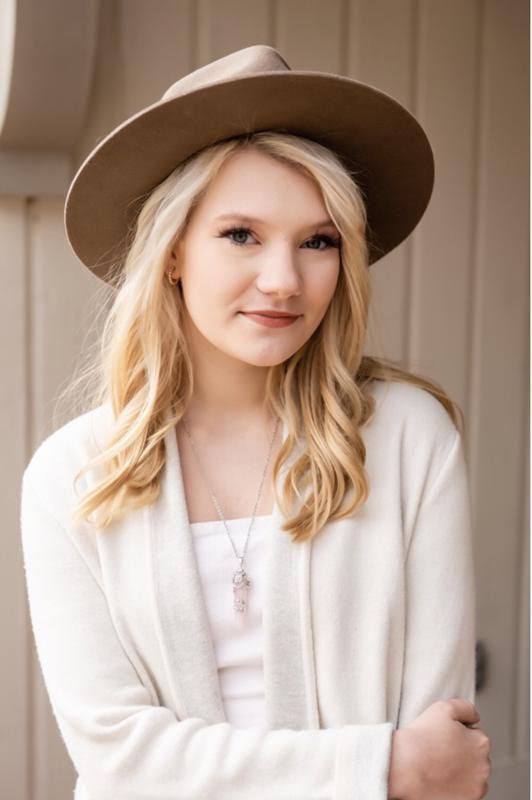 Natalie Marchal (Summer/Winter Student Director and Choreographer): is a student at Mt. Vernon High School who is heavily active in the arts. She has been performing since 2011 in various Choir concerts and recitals. As of now, she is currently involved with The Mt. Vernon Chamber Choir and the Mt. Vernon Theatre department. Her most recent roles and performances being Anya/Anastasia in MV Theatre’s production of Anastasia and Mary Poppins in MV Theatre’s production of Mary Poppins Other past performances include; Princess Fiona in Shrek the Musical, Rosalyn Dexter in Singin’ in The Rain, Cara in Go Be Joan, Grace Farrell in Annie JR, and Nala in Lion King JR. Natalie has been involved with Roots since their 2020 Summer musical Lion King KIDS where she helped out as a counselor, assistant director, and choreographer. Since then, she has dedicated much of her time to help out with various shows including Legally Blonde JR, The Little Mermaid JR, and Frozen KIDS. Along with becoming a student of Brad Thompsons in vocal lessons. Natalie is incredibly grateful to be a part of the Roots School of Theatre staff.